ACTOR stands for Act Of Responsibility, a non-profit organisation seeking to awaken minds and souls around ecological and social matters. Grounded in the principle 'be the change you want to see in the world,' we believe that fostering responsible behaviours leads to a healthy planet.

Learn, exchange and come together with other like-minded people to join forces.

Act locally for a global impact by engaging in sustainable practices: plant a tree, grow your food, heal with plants, give place to music and art in your life.

In 2021, the association Act of Responsibility (ACTOR) is focusing on carrying out various cultural events in Switzerland such as photo exhibitions, short-films screenings and panel discussions around indigenous peoples’ knowledge and their active role in Amazon rainforest conservation. In partnership with two indigenous NGOs based in Peru, including outstanding photographers, two photo serie exhibitions are to be launched:

Photo portrait series of various Shipibo-Konibo artists who have designed beautiful Kenés. Kené refers to the ancestral geometric designs, which are usually illustrated in tapestries or ceramic pieces. Wearing their ancestral traditional clothes, piercings and accessories, the indigenous artists want to remind their children that Kené is a symbol of their cultural identity and cosmovision. A time capsule of their ancestral knowledge; the deepest manifestation of their spirituality, creativity and refined artistic sensitivity. An expression of the dialogue with medicinal plants and other beings of nature; the thoughts, the words, the joys, the songs and the wisdom of their ancestors.
This photo exhibition will mark the launching of the colouring book Kené Sikati Kirika in Switzerland. This beautiful book was published by Alianza Arkana, our local partner in Peru, in collaboration with Amazon Watch.

Photo Exhibition 2 : In Between Worlds

Photo series depicting the duality, currently faced by Matsigenka peoples, between globalisation and autonomy, modernity and tradition, dependency and resilience. A duality which is not black or white but an array of nuances and colours. A duality which poses the following questions: What does it mean to be connected? To nature? To each other? What is our definition of progress? Is it industrial development? Is it globalisation? Is it living in harmony with nature? Are the two mutually exclusive?

Our world is a tapestry of magnificently woven threads – ecosystems, connections, relationships. Our world has been created, destroyed, transformed and renewed many times, as have our civilisations. We have different traits, different ancestry, different beliefs and yet we all share one thing in common: we come from the Earth.
This photo exhibition will also include a screening of the short-documentary film Voices on the Road  which shows the perspectives of three communities on the building of a road through the Manu Reserve in Amazon rainforest.

A colouring book featuring 30 Kené designs and the portraits and testimonies of the artists, in the aim of creating a source of well-being and income for all families involved. The book was created by Shipibo-Konibo artists to capture their own culture and tradition; it renders Kené designs accessible to their own children and to the world. Featuring 30 hand-drawn Kené designs, people will have the opportunity to not only learn about Kené itself, but also to directly interact with each drawing through  detachable graphics to color and give as a gift.
The conception of this book was entirely led by the Shipibo-Konibo artists including: a main photographer (responsible for taking all featured photographs in the Kené Sikati Kirika), a sound specialist and radio broadcaster (which recorded interviews and promoted the book in indigenous radio shows), two interns (who worked on general logistics, budget administration, production and set design), one office member (supporting on graphic design) and one bilingual member (who translated the interviews from Shipibo to Spanish).

Young professionals with a common goal: reconnecting our roots to Earth! 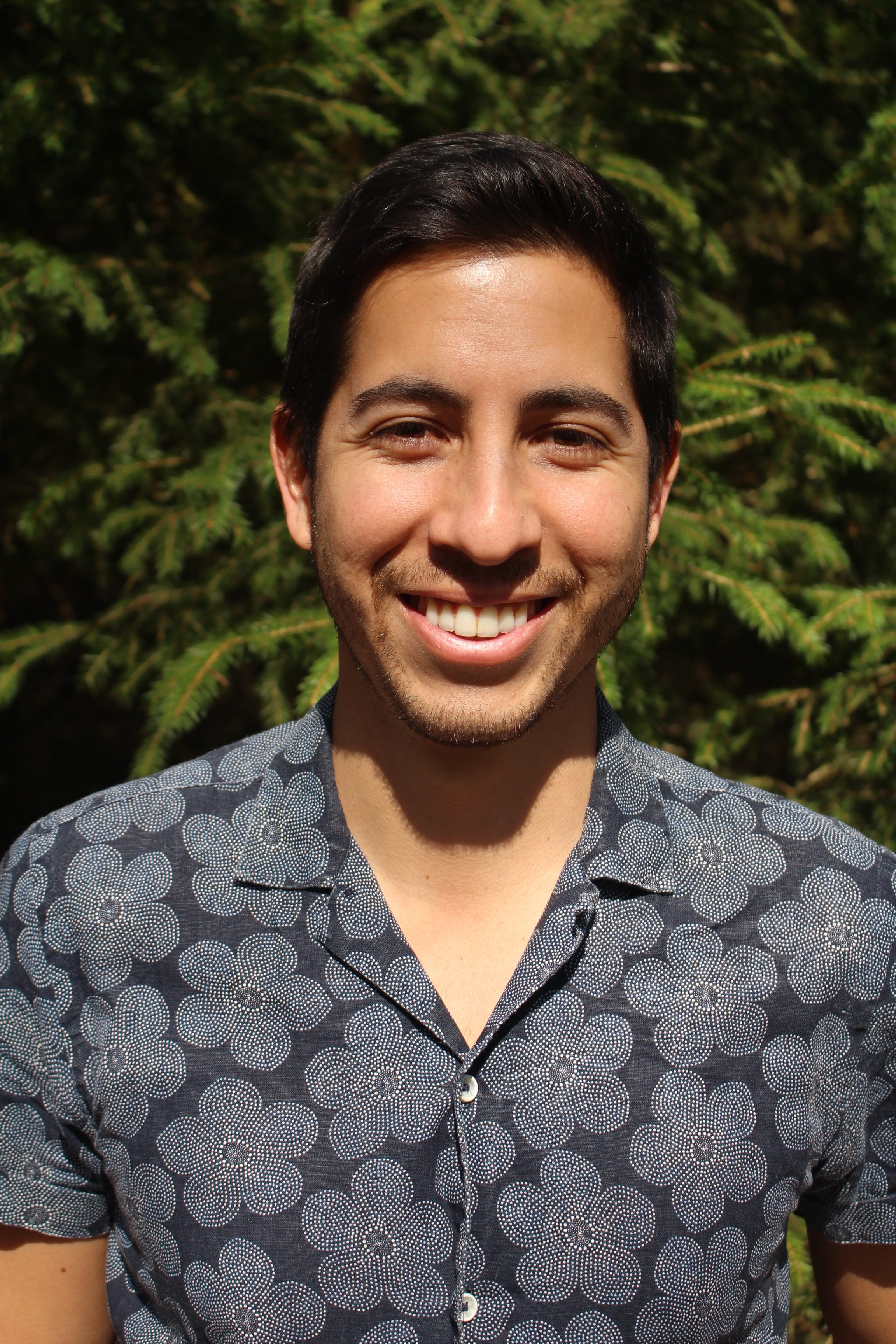 Franco is highly interested about reviving ancestral traditions and indigenous peoples knowledge about the forest and medicinal plants. Agroforestry models implementation is his expertise field. He holds a Master in Environmental Sciences. 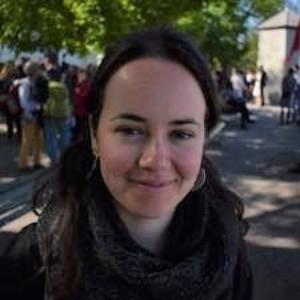 Candice is passionate about the environment and indigenous peoples' inspiring livelihoods. She enjoys connecting with people and like-minded organisations around ecological and social issues. She holds a Bachelor in European & International Law. 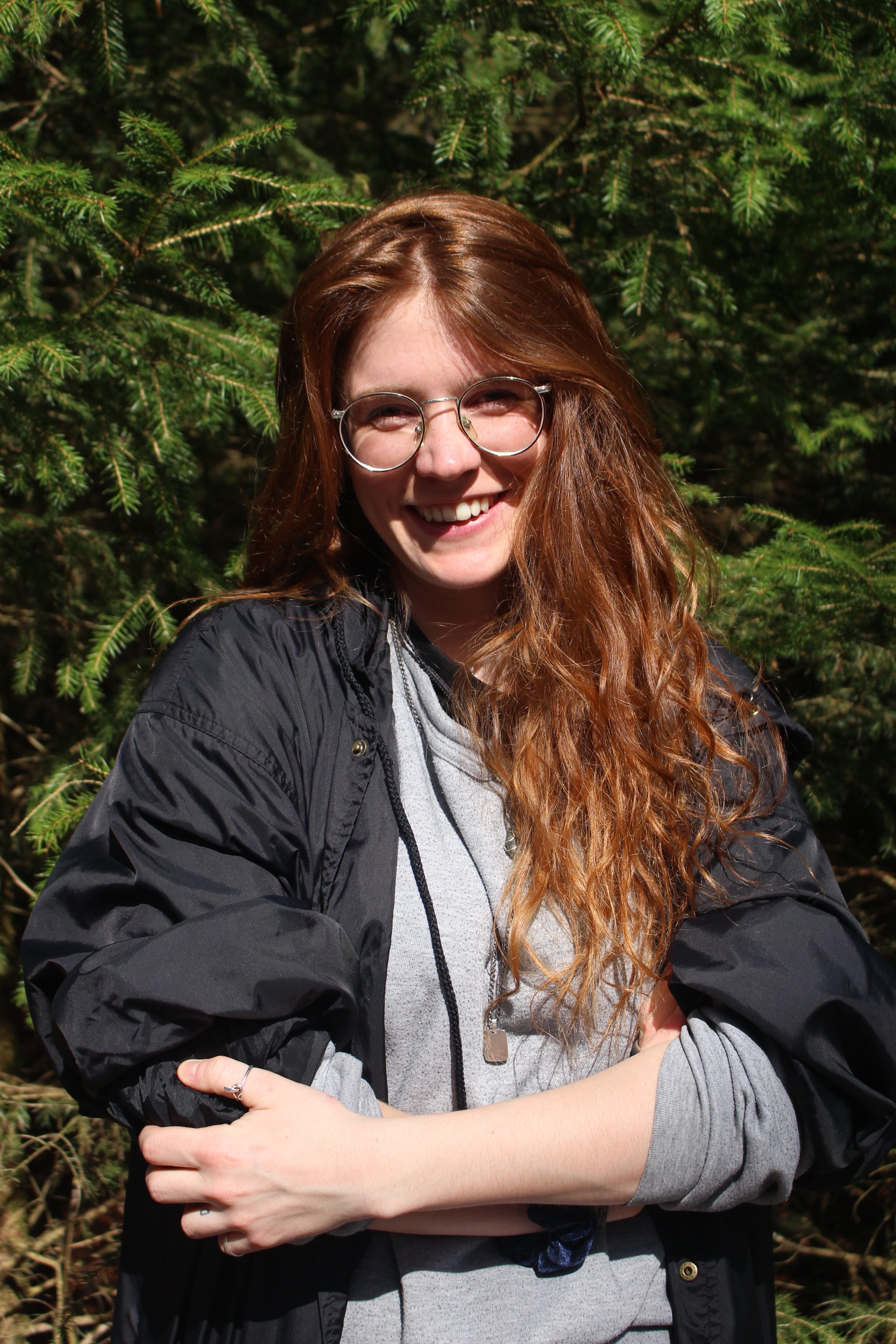 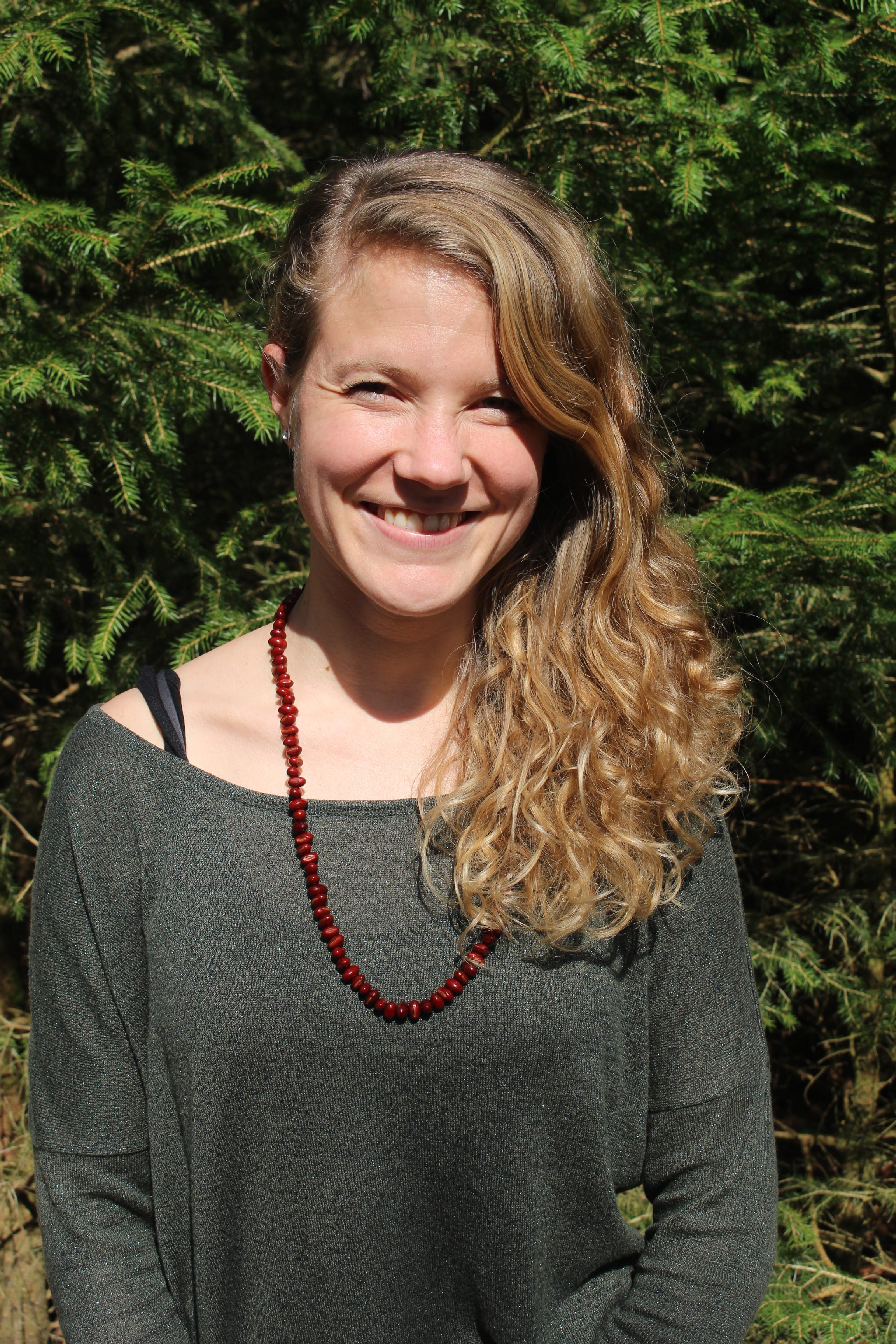 Adeline strongly believes that people are at the core of the solution to ecological crisis. She seeks behaviour change through education and awareness raising. She works in environmental curricula implementation at schools. She holds a Master in Environmental Engineering.